"United We Stand - Divided We Fall."

By many other factions, EAC is held responsible for the current situation of mankind. Being a mixture of democracy, individualism and capitalism, EAC is a hive of neo-post-modern space culture combining hundreds of various life views, religious, political and racial backgrounds and social standings. Before the Solar Event, EAC was participating in the Second Cold War and Second Space Race with China (supported by Russia). Unlike the situation in the First Cold War, where the United States clearly overwhelmed the Soviet Union, both the Second Cold War and Second Space Race were much more even endeavors. China also achieved more success in the Pre-Solar Event space construction and mining. However, EAC still had far more links with the world’s most important democratic countries, which finally lead to its technological and economic superiority on the Earth. Meanwhile, China managed to achieve superiority in space (according to the population census of 2057). China employs the power of unity, de-individualization and the strength of symbolism. The direct result is a national communist identity, leading into great sport, military and production achievements at the cost of innovation and efficiency. Conversely, EAC utilizes the best of human potential thanks to combining private sector ingenuity with right-wing politics. This gave EAC an inherit advantage over China in the fields of science, technology and political influence. EAC maintains trade and other partnerships and treaties with most of the legal factions in the post-Solar universe, while China chose to isolate itself to its only partnership with Russian Union. 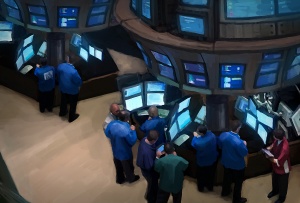 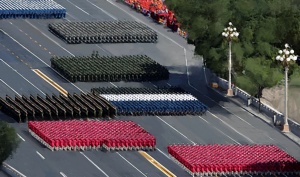 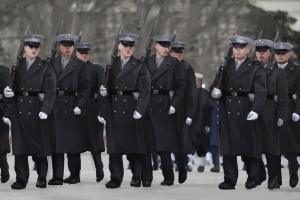 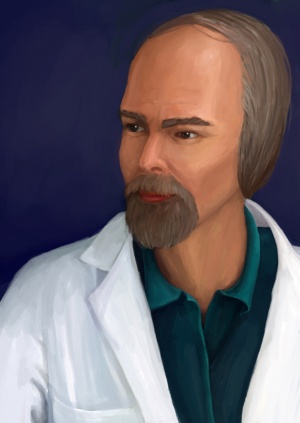